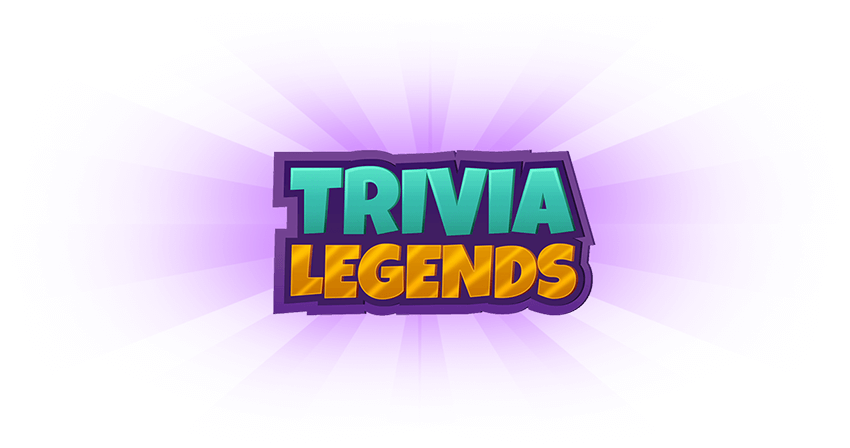 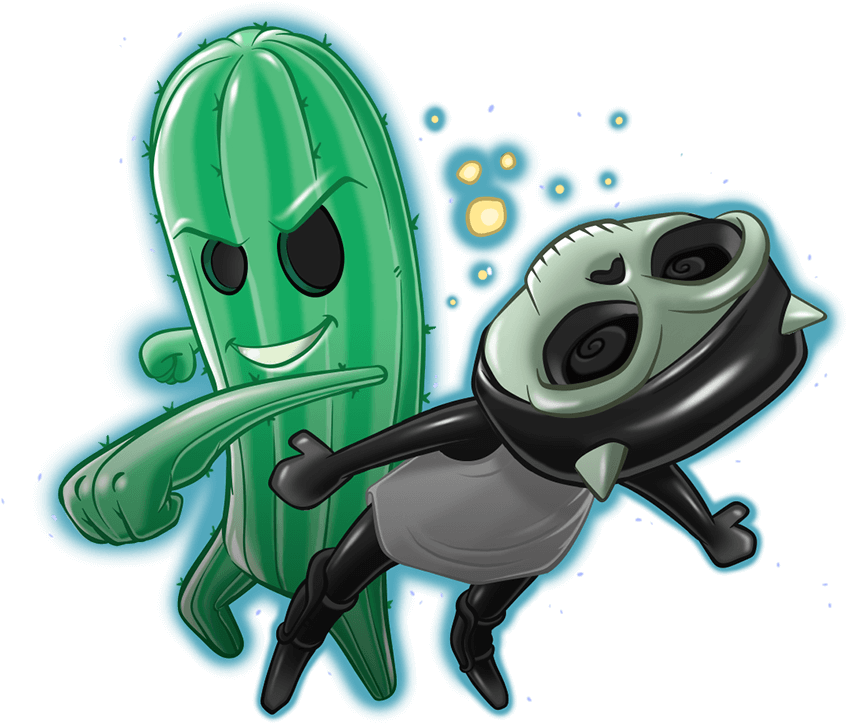 Trivia Legends is a social/competitive NFT collectible-style game developed as a part of Stratis Decentralized Accelerator program. One of the core components to the game is blockchain technology used for transactions, wallets/accounts and NFT’s (realized via Stratis Platform – Cirrus blockchain). Through competitive and social narratives players can have fun and also win different characters represented as real world blockchain NFT’s. Game welcomes everyone – fans of trivia games, casual gamers as well as everyone who wants to join the blockchain based gaming movement. 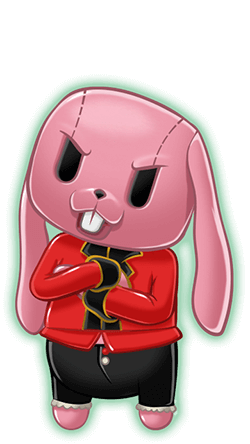 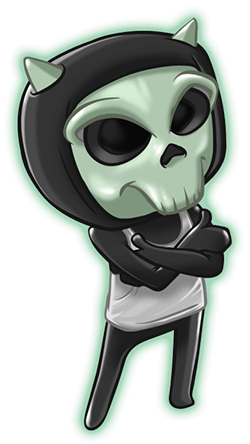 As the narrative in Trivia Legends is heavily character based – and those characters are CRS based Non Fungible Tokens (NFT’s) – we have decided to create an unique game collection of higher tier characters and make it available to anyone via Stratisphere NFT marketplace. These NFT characters will not be available for minting inside of the game but instead can only be obtained from Stratisphere.

BROWSE COLLECTION @Stratisphere
Page load link
Manage Cookie Consent
To provide the best experiences, we use technologies like cookies to store and/or access device information. Consenting to these technologies will allow us to process data such as browsing behavior or unique IDs on this site. Not consenting or withdrawing consent, may adversely affect certain features and functions.
Manage options Manage services Manage vendors Read more about these purposes
View preferences
{title} {title} {title}
Go to Top